Champion of Champions at Llanilar Show 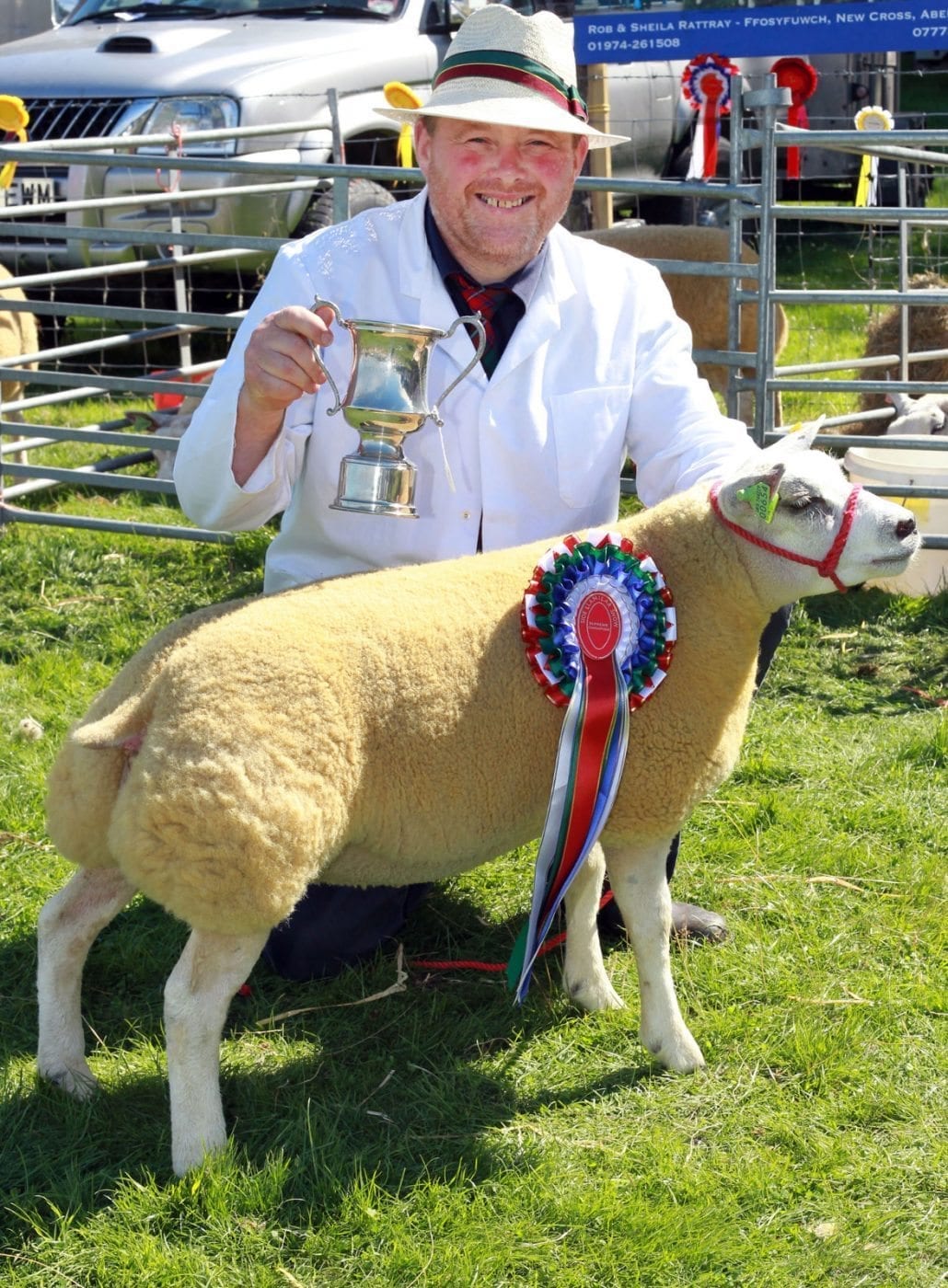 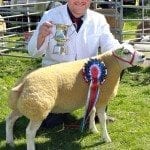 , Rob Rattray goes on to win the Sheep Interbreed Championship at Llanilar Show on Saturday with a home bred Beltex Ewe Lamb “Rattrays Tamara”.   The ewe lamb which had earlier in the day formed part of the group of three, stood first in the ewe lamb class and won the Beltex breed Championship.   She then went head-to-head with all other breed champions, and under the scrutiny of 11 breed judges, judging on a points system, came out truimphant in the Interbreed Championship.  She is out of the home bred Rattray’s Rona, a daughter of Rattray’s Mr Urdd and a Lucy Moyart’s bred de Malbray Belgian sire and one judge’s comment was “she is faultless”.